The Real January 6th is…

UNBELIEVABLY HEARTBREAKING J6 VIDEO! Exclusive CRYSTAL CLEAR Video of Rosanne Boyland as She DIED on Steps of US Capitol on January 6 – WHY WON’T THE POLITICIANS & MEDIA SAY HER NAME?

As the previously buried volume of video of the events at the U.S. Capitol on January 6 slowly emerges, we get to see what really happened. Rosanne Boyland’s death was caused by the Capital Police.

The Gateway Pundit has obtained never-before-seen footage from January 6th that will absolutely break your heart. It is unbelievable that this footage exists and is just being seen now. This is a graphic video. Viewer discretion is advised.

The rule of law for anyone involved in the events of January 6 has been flipped on its head by the U.S. justice system. Defendants are presumed guilty before proven innocent.

Whatever you think or however you feel about the events of January 6th, 2021, “In keeping silent about evil, in burying it so deep within us that no sign of it appears on the surface, we are implanting it, and it will rise up a thousandfold in the future. When we neither punish nor reproach evildoers . . . we are ripping the foundations of justice from beneath new generations.” Aleksandr Solzhenitsyn.

While those who rioted, attacked and tried to burn govenment buildings in Seattle, Portland, and other U.S. cities walk scot-free, the FBI has rounded up hundreds of U.S. citizens who just stood at the U.S. Capital building and who now languish, essentially incommunicado in soletary confinement, in a DC jail. Is this American justice? Is this a harbinger of things to come if we choose to just accept it and remain silent?

Call & email your House Representative and our two Senators today and ask them ‘WHY’ has the Biden Regime gone full Stalinist ? And, ‘WHY’ do they tolerate Soviet Gulags in America?

For more information, go to AMERICANGULAG.ORG.

Or, see Julie Kelly’s reporting of 1/06 and its aftermath at American Greatness.

If you want to know more about January 6 that the Government is hiding from you, Click Here.

Take a Tour of America’s Gulag 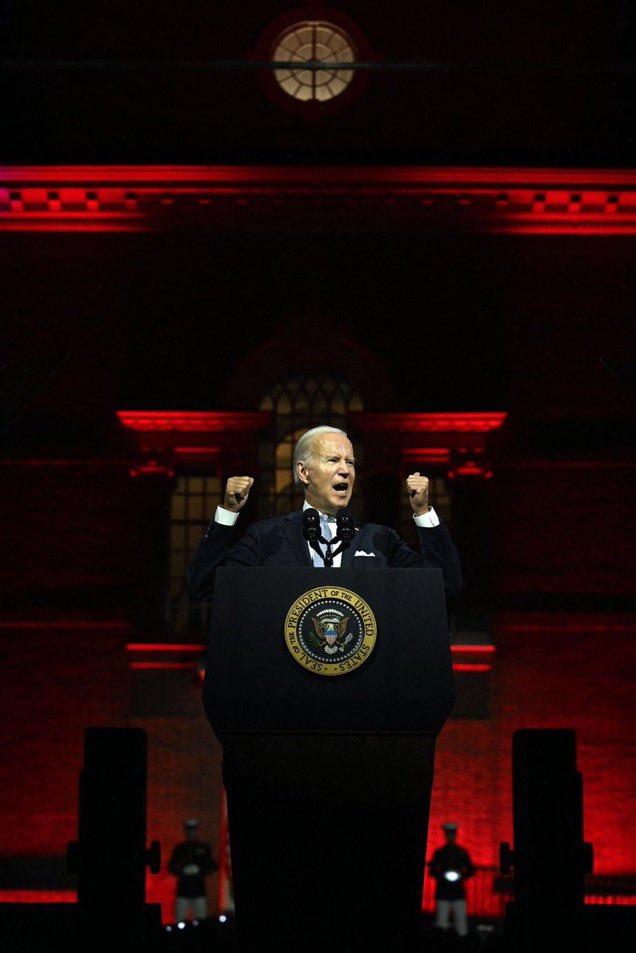 But Remember… YOU are the Enemy