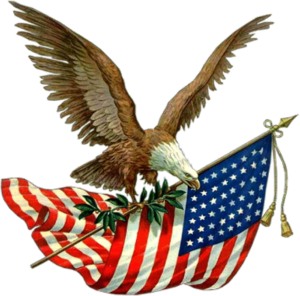 We Are America First

This means AMERICANS FIRST. We want Americans united, not divided. And, we will work to make America great for all Americans. How do we as Republicans and Americans achieve this end both locally and nationally? 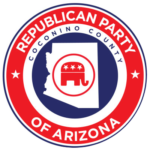 Learn more About Us

Be Silent No More!

How can you Get Involved and make a difference?

Attend the next CCRC meeting!

The Coconino County Republicans meet on the 2nd Saturday of each month, so please:

Check Our Calendar  for the time and venue. Meet your fellow county Republicans. Hear more about what is happening in your county and community, and meet candidates for local, county, state and federal offices.

A Precinct Committeeman (“PC”) has been called “the most powerful office in the world” because the PC is the closest structured political officeholder to the registered voter.  A PC can influence internal Party policy and is able to elect district, county and state party officers.

To learn more about how you can become a Precinct Committeeman, click HERE 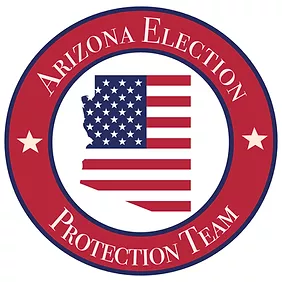 Elections have consequences, and stolen elections have catastrophic consequences. Our eyes need to be focused squarely on the upcoming 2022 elections. Sign up to be a poll worker/poll observer with the Arizona GOP’s Election Integrity Program for the 2022 primary election in August and the general election in November.

Click HERE  to volunteer your eyes to the AZ Election Protection Team !

Be an Arizona Victory Volunteer!

The Flagstaff Arizona Victory Office is now open! Let’s all get energized and get working to elect Republicans this November!  Are you fed up with lockdowns, beatdowns, Inflation, Stagflation, being gaslighted that a Recession is not a Recession, watching our strategic oil reserves being sold to China?  Are you outraged seeing Main Justice and the FBI weaponized to attack and intimidate President Trump and the O’Biden regime’s political opponents and then do all that they can to protect son Hunter?  Are you fed up with watching billions of your tax dollars go to Ukraine, but nothing, nada, goes to securing our Southern border, watching the Pelosi’s make millions insider trading on actual and potential economic legislation, hearing Putin blamed and Donald Trump trashed for every price increase, market index decrease and for every problem that comes along, and being constantly called an ‘extremist’ when you are, in fact, a Patriot?  Enough is Enough!!!

Are you mad as Hell and don’t want to take this anymore?  Then join us to make November’s Red Wave a Tsunami!!!  Help keep Arizona Red and send Republicans to the U.S. House & Senate!

The Raid on Mar-a-Lago… WHY?

from the Conservative Treehouse…

Barack Obama spent 8 years building out and refining the political surveillance state.  The operators of the institutions have spent the last six years hiding the construct.

President Donald Trump declassified the material then took evidence to Mar-a-Lago.  The people currently in charge of managing the corrupt system, like Merrick Garland, Lisa Monaco, Chris Wray and the Senate allies, are going bananas.  From their DC perspective, Donald Trump is an existential threat.

Given the nature of their opposition, and the underlying motives for their conduct, there is almost nothing they will not do to protect themselves.  However, if you peel away all the layers of lies, manipulations and corruption, what you find at the heart of their conduct is fear.

What do they fear most?…

To dive deeper into why the Deep State raided Mar-a-Lago, kick back, have an adequate supply of your favorite beverage, and read the following:

Part 1 – Why Did the DOJ and FBI Execute the Raid on Trump? The Story Behind the Documents

Part 2 – Why Did the DOJ and FBI Execute the Raid on Trump? The Evidence Within the Documents

Part 3 – Why Did the DOJ and FBI Execute the Raid on Trump? A Culmination of Four Years of Threats and Betrayals

Part 4 – What Was in The Trump Documents Creating Such Fear in DOJ and FBI? 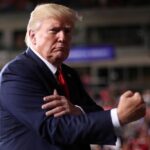 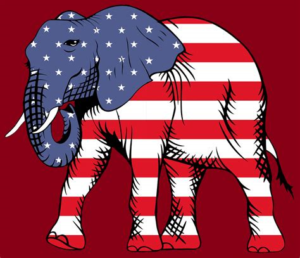