The Principles of the Republican Party

Initially united in 1854 by the promise to abolish slavery, the Republican Party has always stood for freedom, prosperity, and opportunity. Today, as those principles come under attack from the far-left, we are engaged in a national effort to fight for our proven agenda, take our message to every American, grow the party, promote election integrity, and elect Republicans up and down the ballot. The principles of the Republican Party recognize the God-given liberties while promoting opportunity for every American.

Republicans believe in liberty, economic prosperity, preserving American values and traditions, and restoring the American dream for every citizen of this great nation. As a party, we support policies that seek to achieve those goals.

Our platform is centered on stimulating economic growth for all Americans, protecting constitutionally-guaranteed freedoms, ensuring the integrity of our elections, and maintaining our national security. We are working to preserve America’s greatness for our children and grandchildren.

The Republican Party’s legacy — we were originally founded in 1854 for the purpose of ending slavery — compels us to patriotically defend America’s values. As the left attempts to destroy what makes America great, the Republican Party is standing in the breach to defend our nation and way of life. 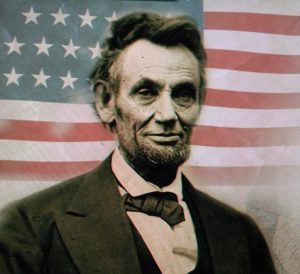 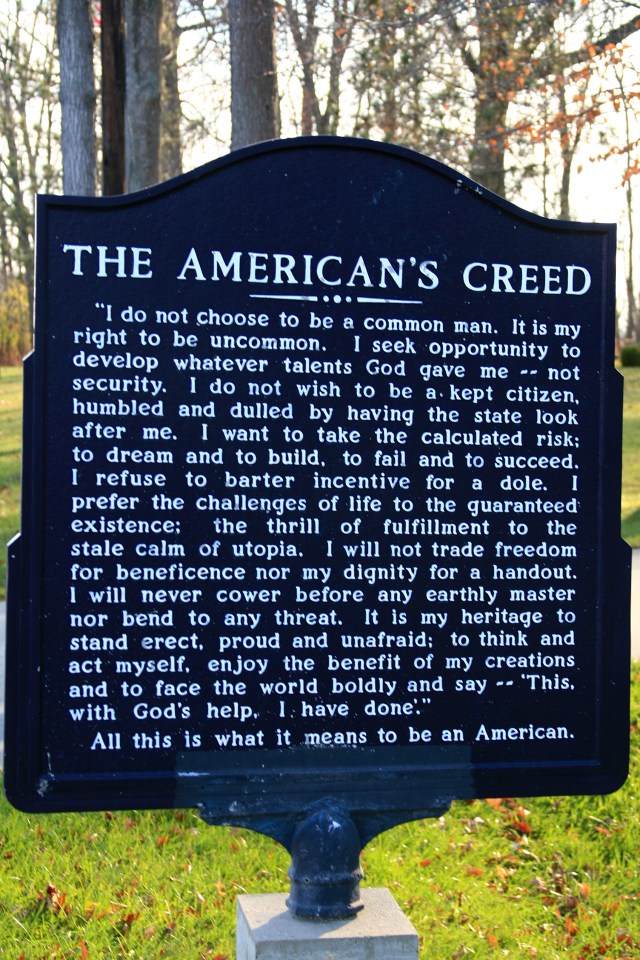 The Principals of the Democrat Party